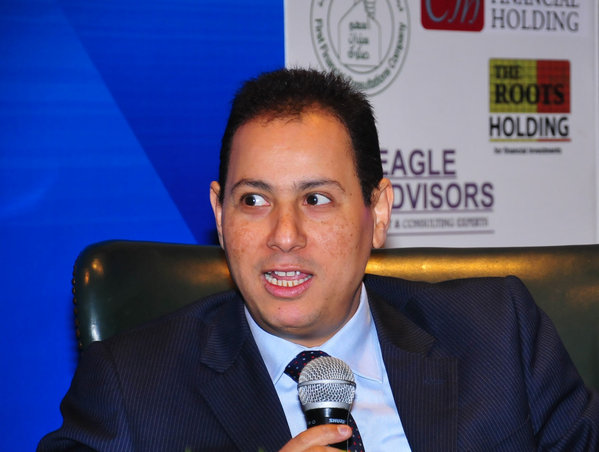 The General Secretariat of the Common Market for Eastern and Southern Africa (COMESA) called upon President of the Egyptian Stock Exchange Mohammed Omran to participate in a dialogue session about the future of direct investment to the African continent.

It took place during the Africa Forum in Sharm El-Sheikh under the auspices of President Abdel Fattah Al-Sisi and with the participation of a number of African presidents and officials.

In his speech, Omran pointed to the growing importance of Africa on the map of global investment and the annual growth in foreign investment inflows to Africa amounted to 65% to $87bn compared to a growth of only 1% of foreign investment in the world. This means that Africa has great attraction for investment due to its outstanding returns opportunities.

IPOs markets are witnessing record activity since its value in 2015 was more than $12bn, a capital increase of about $42bn during the period from 2011 to 2015.

Executive Chairman of the Egyptian Stock Exchange Mohammed Omran said there is a change in the world economy map at the moment in which the economic growth spread from Asia to Africa.

“This development suggests concern about Africa because it is still a fertile land with great investment opportunities. The African growth rates are the highest in the world excluding China and India; therefore we need to focus on African countries in regard with agriculture, mining and infrastructure projects,” he said.

He added, in a statement during his time at the Africa Forum 2016, that Egyptian Exchange (EGX) is a member in the African Securities Exchanges Association and  there are many meetings with the association to unify the rules of trading and decide on the best practices.

COMESA is the largest international organisation in Africa comprising of 26 countries. Omran urged the need to increase the volume of intra-industry trade and infrastructure projects and develop the international road link of Cairo and Johannesburg. This reflects the importance of Africa to Egypt and the necessity of the presence of Egyptian companies in Africa, not only through raw materials, but rather in the framework of partnership between Egypt and African countries.