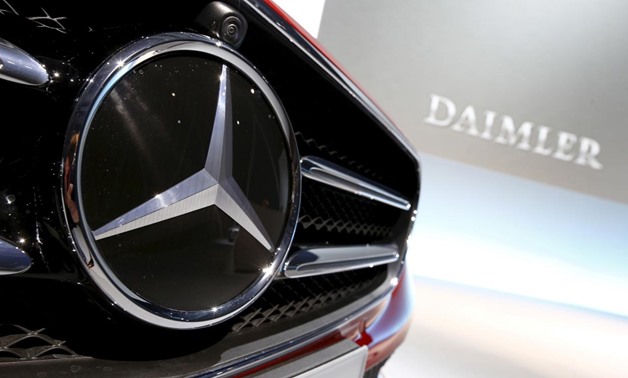 Mercedes Benz has decided to resume assembling vehicles in Egypt in collaboration with a local partner. The Ministry of Industry, Trade, and Small Industries will form a technical task force to follow up on the project’s execution.

Egyptian Ambassador to Germany Badr Abdel Aty stated that Mercedes is mulling establishing a factory for automotive feeding industries in Egypt as part of its plan to expand investments in the country.

Earlier in January, a ministerial committee in charge of settling investment disputes resolved a dispute worth LE 700 million on the value of vehicles between the Customs Authority and a Mercedes Benz importer.
In his meeting with Member of the Divisional board and Head of the Production Department at Mercedes-Benz Markus Schäfer, President Abdel Fatah al-Sisi raised the matter of establishing a partnership with the company to manufacture self-driving cars to be used in the cities that are currently under construction, particularly as the New Administrative Capital. The president added that he looked forward to cooperate in manufacturing different models of electric vehicles.

Chairman of the Industrial Committee in Parliament Farag Amer suggested that Mercedes’ decision would attract more investments, particularly to the SCzone.

Egypt is the third largest trade partner to Germany in the Middle East. In his meeting with the president in Cairo this month, the Federal Minister for Economic Affairs and Energy Peter Altmaier expressed his happiness for launching a project to establish the German International University for Applied Sciences in the New Capital. The university will encompass a coalition of top 10 German universities in the field.

The minister was chairing a delegation consisting of parliamentarians, and representatives of top German firms. Altmaier praised the growth of Egyptian-German economic and trade ties, particularly in the energy sector.