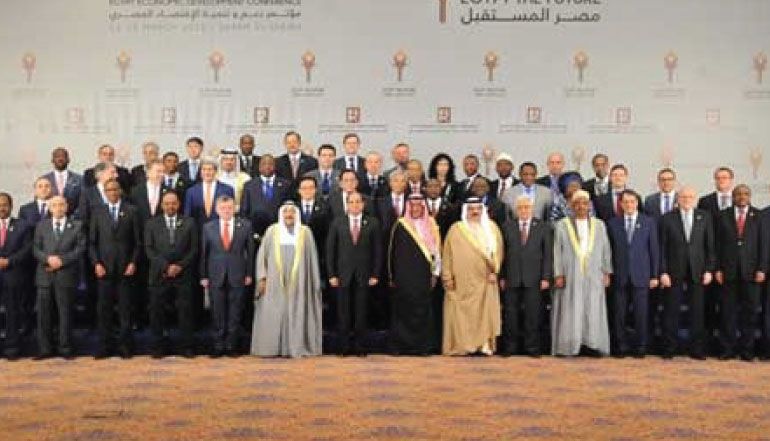 Egypt signed deals worth $36 billion at an international investment conference in Sharm El Sheikh, Prime Minister Ibrahim Mehleb said on Sunday, in a boost to the government’s efforts to revive the economy.

The announcement came at the end of a three-day conference in the Red Sea resort, which Egypt hoped would project an image of stability and restore investor confidence.