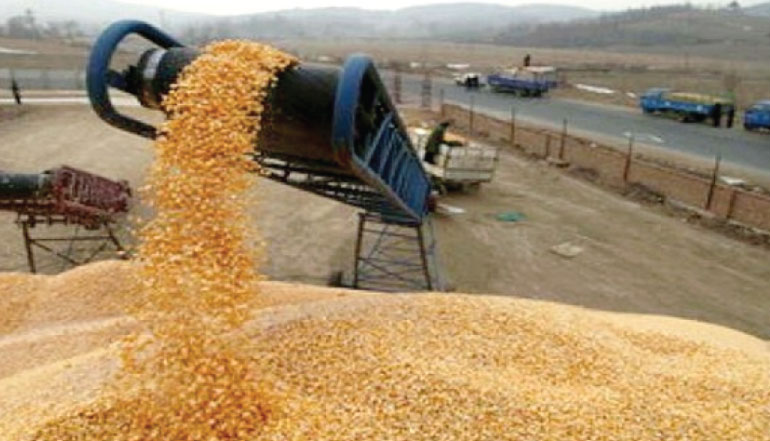 ALGIERS- The sector of Agriculture and Rural Development plans to double cereal production by the end of the five-year programme 2015-2019 to nearly 70 million quintals, against 34 million in 2014, the ministry said Sunday.

In addition to cereal growing, other agricultural produce are due to know « significant progress » during the 2015-2019 five-year period compared to the annual average recorded between 2009 and 2014, as a result of the consolidation of agricultural and rural renewal programmes, according to the ministry’s forecasts announced at a meeting assessing the sector’s plans.

The growth is expected to be achieved through the extension of irrigated areas to an additional million hectares, the introduction of fertilization, certified seeds and reinforcement of mechanization.

In market gardening, production is expected to reach 161.3 million qls by the end of the five-year period, against 129.8 million qls now.