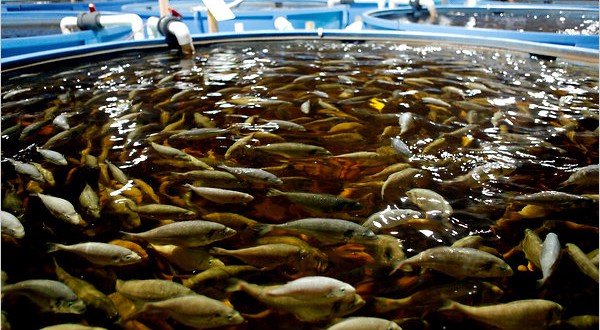 Fish farming has transformed the livelihoods of people in Mutasa, following an increase in production in the district.

“As a district we had to come up with ideas to contain malnutrition challenges, especially that of protein,” he said. “Our reasoning was that we have complementary temperatures and perennial water sources and as such we could ride on this to do fish farming at home- steads.”

Mr Majee said some fish farmers had gone a gear up and started commercialising their business with ready markets in Mutare’s retail shops.

“We have witnessed an increase in the uptake of fish farming by both rural families and schools within the district,” he said. “It is important to note that more than 90 percent of fish produced is being supplied by local communities.”

“There are more than 120 households with ponds and more than 10 secondary and primary schools which have ventured into fish production.

“Farmers in Mutasa stocked slightly more than 150 000 fish, which if harvested after five or six months as recommended can produce 40 000 to 50 000kg of fresh breams.”

He appealed to Government for assistance in controlling and monitoring fish feed to avoid diseases.

Mr Majee said farmers were facing challenges in managing mortality of fish as some were still struggling to manage predators that prey on their fish.