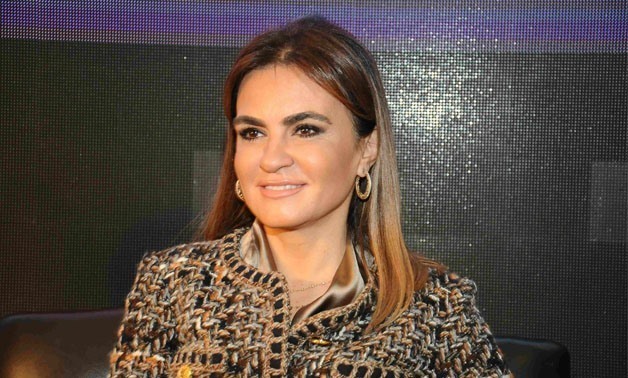 Egypt and Germany signed a 250-million-dollar agreement on Wednesday to boost the Egyptian social and economic reform program.

The sum is the second tranche of a 500-million-dollar soft loan allocated by Germany to Egypt to back its socio-economic reforms.

The agreement was signed by Investment Minister Sahar Nasr and Head of the Africa/Middle East Directorate at the KFW Helmut Gauges.

In a statement, the Investment Ministry said the agreement will focus on backing Egypt’s economic reform program and investments in human cadres in a bid to offer better services to Egyptian citizens.

The agreement comes as part of efforts to promote cooperation between Egypt and Germany. It also mirrors the confidence of Germany and international foundations in the social and economic reform program of Egypt.

There are 1,215 German companies operating in the Egyptian market with investments totaling 7.1 billion dollars.

The minister lauded the volume of trade exchange between Egypt and Germany that reached 2.1 billion euros.

He lauded the improvement in the Egyptian economy, attributing it to the courageous steps taken by President Abdel Fattah El Sisi to improve the business and investment climate.